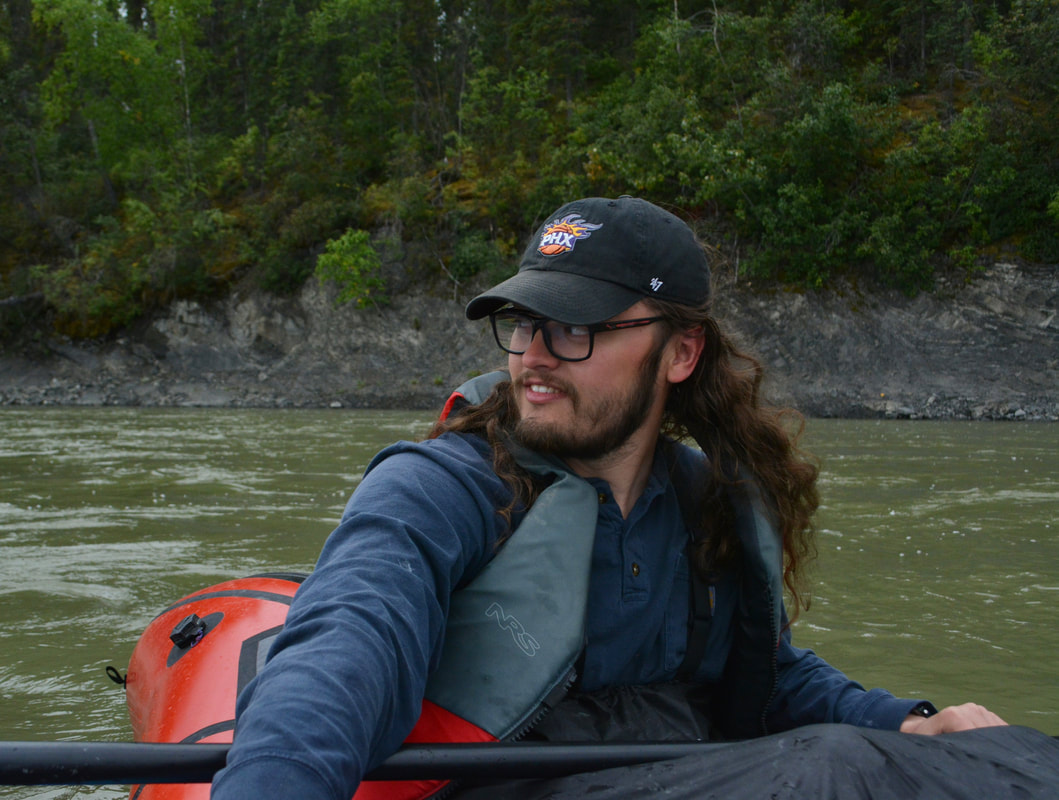 Born in Fredericksburg Virginia, William Kurucz spent his childhood years in the Chesapeake area exploring the outdoors, playing sports and doodling his way through school. In 2011 after graduating from high school, William headed south to East Carolina University where he would meet Michael Ehlbeck, and begin to study the art of Printmaking. He would graduate with his BFA in printmaking in 2015. He then went on to spend the next few years traveling, spending time working in Chicago, and Alaska, and taking trips through Cuba, and Guatemala. In August of 2017 William settled in Dekalb, Illinois where he recived his MFA in printmaking under Michael Barnes. William is currently residing in Chicago, IL.